Astro Facts.. everybody should know..

It's better to know the FACTS than FANTASIES.. 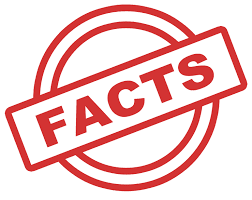 Astro Fact about "Planned delivery of a child":

Astro Fact about Name of a Person:

Many people think that along with the birth details, “Name of a person” is also equally important & it plays a major role while giving astrological predictions. It is a total misunderstanding. Horoscope is prepared as per the Birth date, Birth time, birth place & Not on the basis of name of a person. In fact, in India, the birth happens before the person gets his/her name..Birth details are important & not the name..
Name should be given just to identify the horoscope & doesn't play any major role in the predictions..

Astrology is a Profession, Not a Business.

Along with Astrology consultation, Some astrologers also have a practice to sell the gemstones. People should be careful while buying gemstones from Astrologers, as there are chances of fraud or gemstones may get suggested to a client when it’s not required.

Gemstones should be purchased from well known jewelry shops because chances of fraud are very less there as they earn a handsome amount of profit by selling Authentic gemstones. Fraud is more likely to happen in Small retailers/shops or the individuals who sell the gemstones.

It doesn't mean that All the Astrologers who sell gemstones do fraud but, chances of fraud are more.. so people should be alert about this..

Success of a Business depend's upon the horoscope of a person who RUNS it. it doesn't depends upon the Person's horoscope who OWNS it..

Astro Fact about Having a Child :

Astrologically, for a couple to have a child, more importance should be given to the Individual horoscopes of Husband & wife to check whether either horoscope is "Adverse" for having a child than the Nadi factor..
"Same Nadi" works as an "Additional Negative factor" for having a child.

The Astro formulas for "having a child" are as follows,

One more important point, Between husband & wife, more weightage should be given to the Wife's horoscope because she is the one who will be "actually" having a child..

Astrologer’s interest in client’s horoscope is Directly Proportional to the Client’s faith in the Astrologer.

Appropriate work "Field" as per the horoscope" and "Growth" are two Independent points.


Some clients might think that if they are into Appropriate "field" as per their horoscope then their "growth" will be 100%, which is not true.


Level of Growth of two people will happen as per their individual horoscopes even though they both might be doing Appropriate field as per their horoscope.


Appropriate "Field" only indicates that a person will earn money through it. 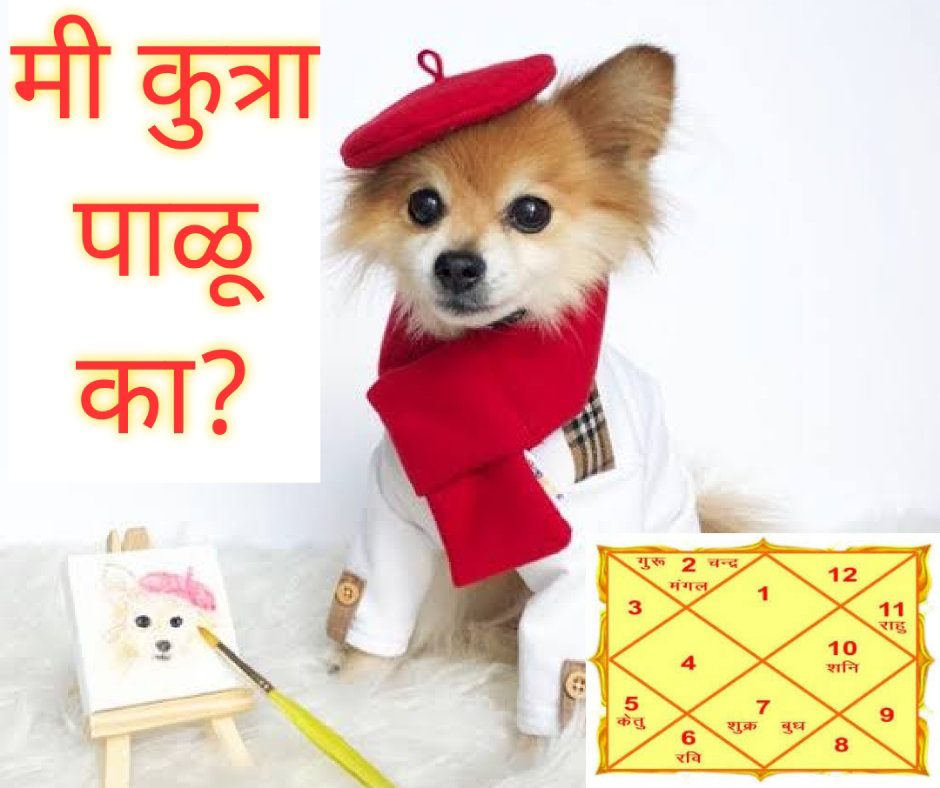